You have been perusing the gallery of a semi-retired commercial artist. The difference between a commercial artist and a “fine” artist is that the former is obliged to please somebody, while the latter pleases nobody but himself. The latter is expected to starve — for a while, at least — to prove that he is genuine and sincere. The former also starves, as often as not, but it does not prove anything and only makes him grouchy.

The fine artist takes his time and usually specializes in a certain style or subject. The commercial artist works under deadlines (traditionally, these are unreasonable) and must re-invent himself on a regular basis to accommodate the requirements of a given project. I am now mercifully free of deadlines, but I still enjoy bouncing from one stylistic extreme to another. I fear I may end up with whiplash.

This gallery is an experiment — an attempt to swallow up every artistic style, philosophy and subject. Whether this objective is evidence of a vast creative range, or a symptom of multiple personality disorder, I cannot say. But when I am working, I work like a child so delighted with his birthday that he tries to stuff his whole cake into his mouth, not bothering to spit out the candles.

In other words, this gallery is not (like most galleries) an artist's display of carefully selected works. It's more of a creative crazy quilt containing scraps of anything on hand. The absence of focus is the point.

As an experiment, the gallery naturally has its failures. I have weeded out the worst of these, but some remain. I would weed these out as well, but some of them (I think) have merit in spite of themselves. A picture can be good, or bad, in more ways than one: A flawed but intriguing picture is better than a technically flawless work that attempts nothing we haven't seen before. At any rate, I will let my esteemed guests separate the wheat from the chaff.

Long-time followers will note that I have deleted most of my picture commentaries. These were pretty popular (some were better than the pictures) but they were also a distraction. Some were essential for understanding a given picture, but these were exceptions. A picture should speak for itself, and the viewer should interpret it without some wordy windbag (me) intruding uninvited. I have taken the advice of Will Rogers: "Never miss a good opportunity to shut up."

We were discussing style, I think: My favorite styles are those that appear effortless, and those with only a fingertip in photographic reality. I prefer styles that say: “This is art. This is an imaginary world. Somebody dreamed this up.”  These styles involve performing without a safety net. In this imaginary world, how do things move? Is there gravity? Do people have bones, or do they bend like rubber?

All the same, I admire most styles. There is plenty of old-fashioned realism here, especially in the figure galleries. Speaking of which — some people have asked if my realistic figure paintings are created with Photoshop filters. They are not! Nor are they created primarily in Photoshop. As a rule, they are painted on a blank white digital canvas, one stroke at a time, exactly like an oil painting. And I may use as many as a half-dozen programs on each.

But remember that I am a commercial artist, which means that I don't waste time or effort. I do employ digital tricks (don't ask) with some of them, especially when I need to ensure a perfect likeness or avoid long hours of needless, tedious drawing. Usually I use these in conjunction with more traditional drawing and painting techniques, as I dislike a "computer-y" look. But there is no virtue in spending ten days, as opposed to ten hours, in creating a given picture. As James Whistler observed: “An artist is paid for his vision, not for his labor.”

Of course, Whistler was assuming that an artist is actually paid. That is up to you, dear Reader. I am surviving well enough on a soup made from styrofoam peanuts and shredded Field and Stream magazines — I don’t believe the ink is poisonous — but all the same, I would welcome a dollar or two for my humble efforts.

I have considered selling blood, but I can’t find a donor.

Well, that’s it. No, wait! If you want to be notified of new work, please sign up on the home page, lower left. I promise not to sell your name to spammers, crackpots or strange Nigerians who want to send you money.

They never send it, anyway. I learned that the hard way. 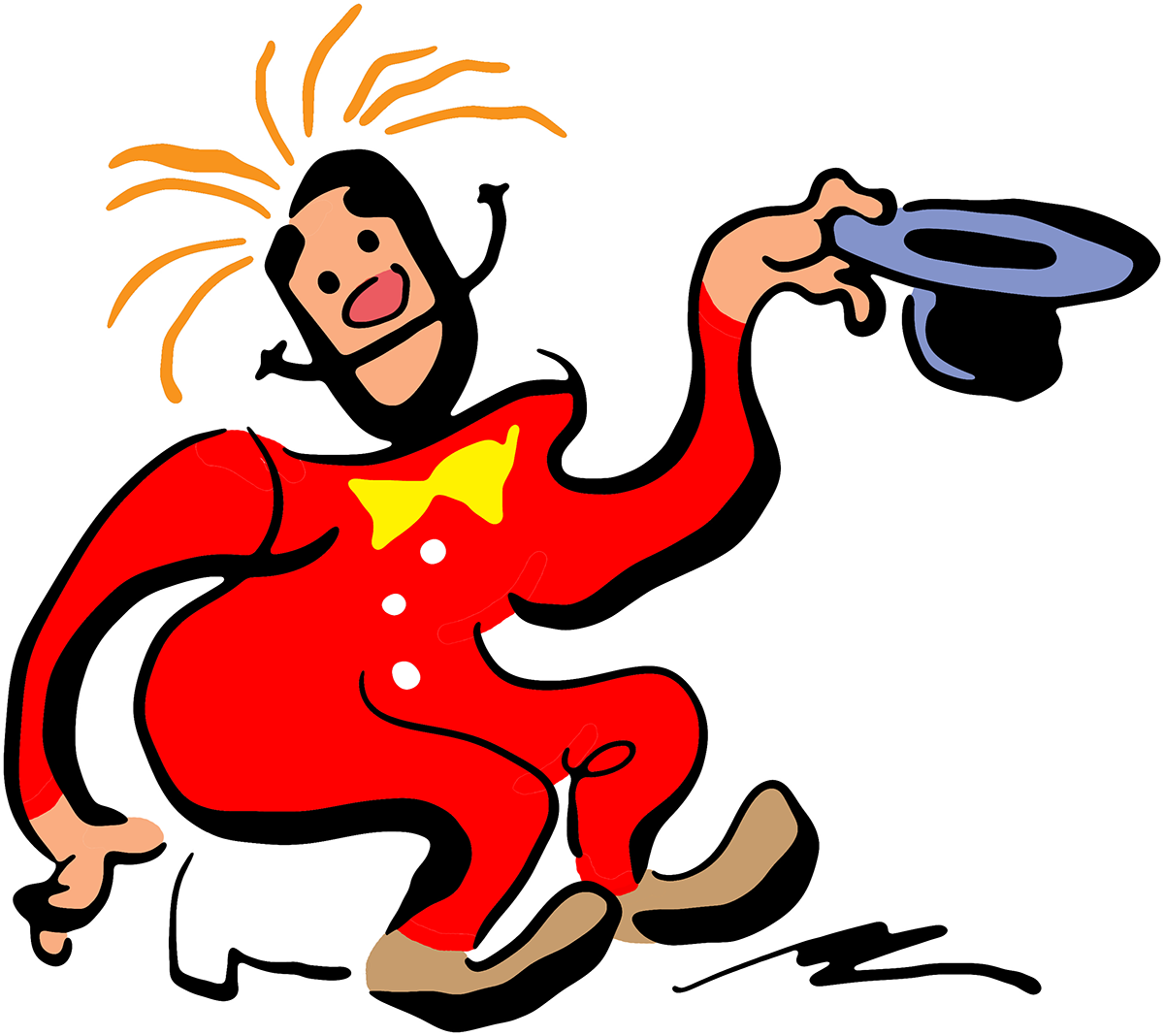